There’s hype all over the internet. You’ve probably noticed that already. It’s especially bad when people have something to sell, of course, although sometimes it’s simply people clamouring for attention.

With all this activity, people have to try hard to be heard. They make big claims, and false promises.

As a copywriter, I can see a lot of people making a fundamental error with the way they pitch their products and services, or even simply the information they are offering for free. It comes down to a simple rule, one that most people are familiar with, and even if they’ve never heard it before, probably know it anyway, on an instinctive level:

If it sounds too good to be true…. then it probably is.

If someone’s offering you a way to make easy money, and there’s really no catch, none at all, then you’re right to be suspicious. If someone claims their online course will make you rich, or have you earning thousands of dollars a day in no time, then being wary, and cautious of such claims is only natural.

You see, there are a lot of people writing sales material on the internet, having learned a few tricks here and there, brushed up on the tried and tested headlines techniques, and slapping together sales pages full of sound and fury that rarely signify anything more than an insatiable desire to con people out of their money by selling them garbage.

There’s a simple rule I often use when shopping around, on the internet, or out in the world in general. It’s a bit of an admission from someone who makes his living by writing stuff for the marketing departments of corporations, but here it is:

The slicker the marketing, the worse the product.

Now, clearly, there is a middle ground here, where sensible and legitimate businesses invest in their product/service, and then promote it with balanced and generally true marketing messages. But bear with me here, I’m trying to set things out in black and white, and get some stark contrast going.

So, those with great products tend to rely on word of mouth, letting people try the product or service and see for themselves how good it is. While those with garbage to sell will focus all their attention, and if they can, all of your attention, on their big, fat ‘BUY’ button.

Some of these people make money. Many of them probably earn much more than you or me. But that doesn’t mean we want to be like them and it doesn’t mean we should try to emulate them. Because, even putting morality aside, it’s a strategy with a short shelf life. And in truth, it only really works consistently well when you’re selling snake oil and get-rich-quick schemes to mugs.

So, if you’re writing sales material for clients, or for yourself, or if you’re simply trying to promote yourself, your creations, and your efforts, remember not to over-promise. Don’t make claims that people won’t believe. If you make people suspicious, you’ll lose their trust and the sale. Focus on the real benefits, the real value.

Half the trick to copywriting is finding that true value, and highlighting it in a way that catches the attention of those who will genuinely benefit from it.

I’m not saying that’s easy, or that it leads to instant riches. But at least it’s honest, and in the long run, it’s better marketing.

So, you’ve written a stunning headline, one that pulls your audience into your copy, eager to find out more. What do you do next? You’ve done the hard part, so it would be a shame to lose them now. Whatever you are writing, be it an essay, a blog post, an article, a press release,… 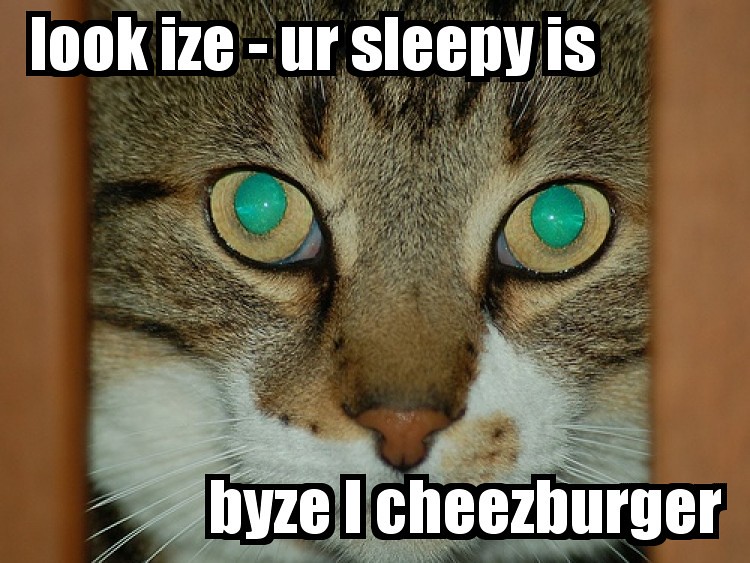 Relax, I’m not going to try to sell you an e-book. Or anything else for that matter. Yes, wouldn’t it be amazing if you could get some real information about hypnotic writing, without all the hype and brouhaha? You probably know that there’s such a thing as hypnotic writing, and you’re intelligent enough to know……. Imagine you’re walking down the street and someone comes up, hypnotises you, and takes all your money. You wouldn’t want that to happen, right? So why do you let people get away with it on the internet? Hypnotic copywriting is a tried and trusted method of getting people to buy things. I see it all…

If you’re selling your own products on the web or promoting affiliate products, then you need to produce compelling sales copy. Ideally, you would hire a professional copywriter to do this for you. But what if you can’t afford one, and simply have to produce your own sales page? How hard is it? Not too…

If you want to make a documentary film, you need funding. This may entail persuading other people, such as TV companies, to stump up the money in advance. They’re only going to do this if you can convince them that you know what you’re doing; you have a great idea; you can make it work;…