Like many writers, I’ve sometimes asked myself this question: what’s the right length for a novel?

I know lots of rough guidance, such as 60,000 actual words as a minimum, 80,000 for an average adult novel, and anything over 100,000 is a bit long and expensive for publishers to produce.

There is also the obvious ‘rule’ that the book should be long enough to tell the story, and not one word longer. (More honored in the breach than the observance, perhaps?).

Yet I’ve still sometimes puzzled over the difference between actual word counts given to you by a word processor, and how that would translate into the pages of a book.

Even though my writing tool of choice, the excellent Scrivener, gives you not only a word count, but a calculation of paperback pages as well, even so, the number of words per page is adjustable, and how does it really translate into what you would hold in your hand were the darned thing ever published?

Simplicity itself, in this age of ebooks. So here are the results:

The Road by Cormac McCarthy: 58,845 actual words (including title and byline, but none of the copyright information, or other preamble stuff) – 303 pages paperback. This novel has quite large print and lots of white space on the page.

Harry Potter and the Philosopher’s Stone by J. K. Rowling (or Harry Potter And the Sorcerer’s Stone to those of you in the USA): roughly 79,500. Actual word count in 79,716, but this is text cut and pasted from a PDF into a word processor. Doing this has caught chapter titles on every page and page numbers too, so it’s not precise. I’m too lazy to clean it up. Precision isn’t called for here). This translates to 223 pages in my paperback edition.

Harry Potter and the Deathly Hallows by J. K. Rowling – roughly 203,500 actual words (same issues as above), which translates to a weighty 607 pages in hardback.

Complicity by Iain Banks: comes out at 99,207 but there’s quite a lot of cruft caught up in this, such as page numbers and random data that shouldn’t be there, so estimate it at 98,500. This translates to a novel of 313 pages in paperback.

And we’ll finish with the most ‘important’ and enduring novel of the 20th century (discuss):

1984 by George Orwell: 110,581 in an ebook version, which again has excessive amounts of cruft, but this equates to roughly 110,000. This translates to 400 pages in the Penguin Modern Classics version. There is, however, a more compact paperback version of 292 pages.

I could keep doing this all day, but you get the general idea. If you want to do this for yourself, you can get page counts for any title just by doing a search on Amazon.

There were a few surprises among other ebooks I checked. George Orwell’s Animal Farm is only 30,000 words. The Dickens classic ‘A Christmas Carol’ is under 29,000, and ‘The War of the Worlds’ by HG Wells is only around 61,500.

Jonathan Franzen’s The Corrections, however, weighs in at only just shy of 200,000 actual words (672 pages in paperback, according to Amazon). I haven’t read The Corrections, and it was on my reading list, until I carried out this process, and scanned the prose. Why is it so highly regarded? I reckon a tough edit would get it down under 80,000, and might even make it worth reading. 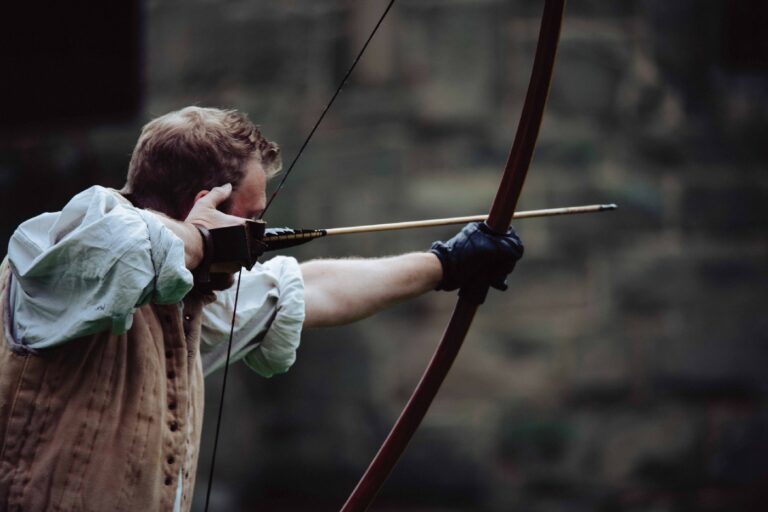 To master the craft of writing, you need the right approach, the right mindset. It’s no different to mastering archery or martial arts, or tennis, or yoga. You don’t dabble at it, jumping like a monkey from one project to another, never settling down for the long haul. The dabbler doesn’t finish things, doesn’t see… 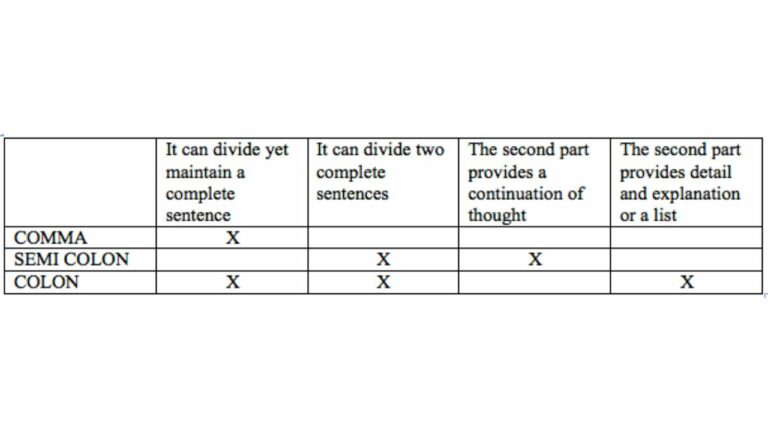 Many people are confused by punctuation marks, especially with the differences between the comma, semi colon, and colon. Although each punctuation mark has numerous rules associated with its use, it’s not hard to get to grips with the basics. Comma Commas are one of the most used and misused punctuation marks of the English language….