If you want to make a documentary film, you need funding. This may entail persuading other people, such as TV companies, to stump up the money in advance.

They’re only going to do this if you can convince them that you know what you’re doing; you have a great idea; you can make it work; you’ve planned it properly; and most importantly of all, that it will pull in an audience.

The documentary proposal or treatment is, therefore, a sales document. For copywriters, this is a potential source of work. For film-makers, it is a necessary evil and something they will have to complete, one way or another. Either they do it themselves, or they pay someone else to do it for them.

But what should a documentary proposal contain?

This is the most important section – this is where you summarise the overall project. It needs to sell, and hard.

State clearly your anticipated audience. ‘Everyone’ is not sufficiently specific. You need to convince the TV company that you can pull in an audience for this programme, and that they will sit through the film with you all the way to the end. If you’re making a series, you need to convince people will keep coming back for more.

You need conflicting views to be brought out during the programme, otherwise it will be dull and lack drama. Even a factual documentary tells a story. Outline the conflict, in ways that the buyers and planners working for the TV company can easily understand.

A paragraph or two on how you intend to structure your film.

How will the programme end? Where is it heading?

Who is the presenter? Why has he or she been chosen? What special qualities do they bring?

Documentaries rarely if ever have a script. Film makers can’t control what will happen when the cameras are rolling. They are not working with actors and cannot dictate what their subjects should say.

Instead, you should include a treatment. This might describe in detail the people who are the interviewed, the places the programme will visit, the topics to be discussed, the areas of conflict which will help to bring it all to life.

The treatment will usually be written in the present tense. So: ‘The programme opens with the presenter standing in front of the Taj Mahal. He tells us about….’ and so on. Treatments are usually a narrative, and do not use technical language or jargon. There is no need for camera angles or similar detail. It is an outline of the content, and the emphasis should be on making it as interesting and compelling as possible. The people with the money want to know that this programme will be interesting and engaging to a wide audience – usually s that they can sell advertising and so turn a profit on the whole deal.

Be clear and precise about how long the programme will be. If there are options to make a long or short version, say so.

If you know how much money is needed, this is the place to include the details. If you have no idea, then it will be much harder to get funding.

If you know this, or at least have an idea, it’s a good idea to include it. It shows you’ve done some proper planning.

This section should include detailed information to demonstrate the competence and talent of all those involved. The director and producer should be included. Other people you may want to present in detail here include the presenter, any technical or scientific advisors, and possibly some of the interviewees and subjects featured in the programme.

Making a film or programme is a time-consuming and expensive business. It’s worth spending some extra time and / or money on the proposal to make it as compelling and convincing as possible. As a copywriter, I would argue that this is a job for a professional. But it certainly can be done by the film makers themselves, providing they have the time to commit to getting it right, making it sell their idea effectively, and giving the buyers and planners enough information to make a decision in you favour. Imagine you’re walking down the street and someone comes up, hypnotises you, and takes all your money. You wouldn’t want that to happen, right? So why do you let people get away with it on the internet? Hypnotic copywriting is a tried and trusted method of getting people to buy things. I see it all…

If you’re selling your own products on the web or promoting affiliate products, then you need to produce compelling sales copy. Ideally, you would hire a professional copywriter to do this for you. But what if you can’t afford one, and simply have to produce your own sales page? How hard is it? Not too…

Relax, I’m not going to try to sell you an e-book. Or anything else for that matter. Yes, wouldn’t it be amazing if you could get some real information about hypnotic writing, without all the hype and brouhaha? You probably know that there’s such a thing as hypnotic writing, and you’re intelligent enough to know……. 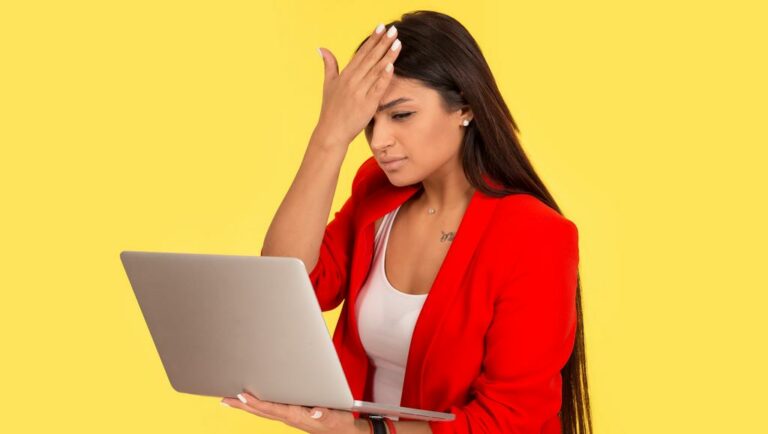 There’s hype all over the internet. You’ve probably noticed that already. It’s especially bad when people have something to sell, of course, although sometimes it’s simply people clamouring for attention. With all this activity, people have to try hard to be heard. They make big claims, and false promises. As a copywriter, I can see… 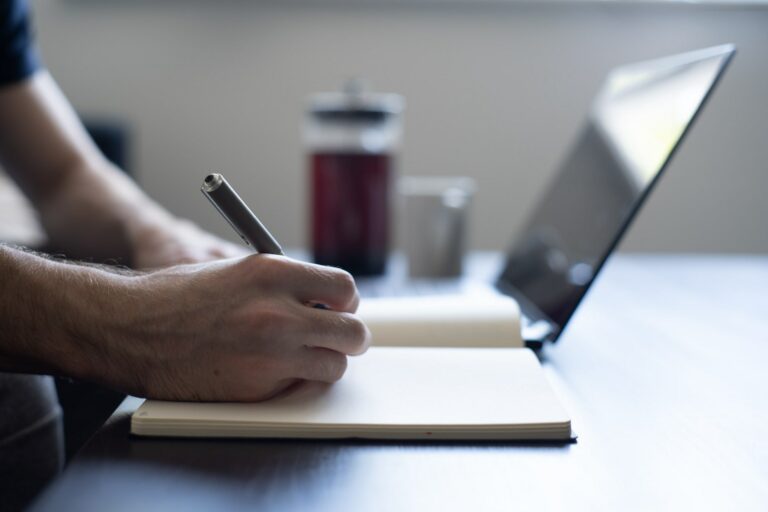 So, you’ve written a stunning headline, one that pulls your audience into your copy, eager to find out more. What do you do next? You’ve done the hard part, so it would be a shame to lose them now. Whatever you are writing, be it an essay, a blog post, an article, a press release,…